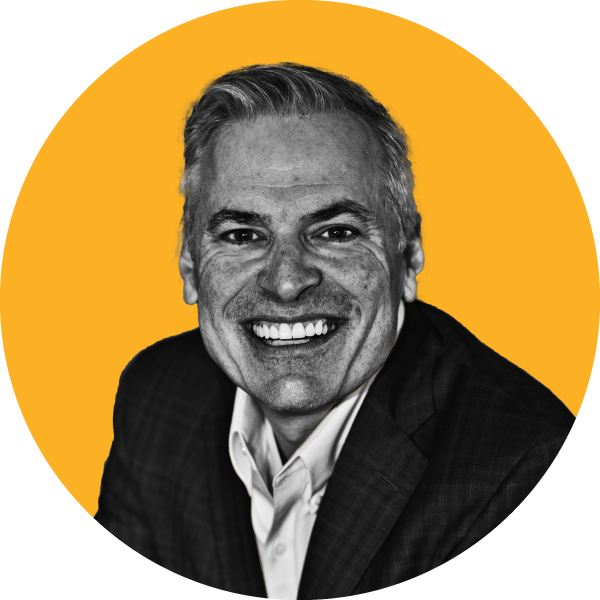 Patrick Lencioni is founder and president of The Table Group, a firm dedicated to providing organizations with ideas, products and services that improve teamwork, clarity and employee engagement.

Lencioni’s passion for organizations and the people who work in them is reflected in his writing, speaking and executive consulting. He is the author of twelve best-selling books with nearly seven million copies sold. After eighteen years in print, his classic book, The Five Dysfunctions of a Team, remains a fixture on national best-seller lists. His most recent book, The Motive: Why So Many Leaders Abdicate Their Most Important Responsibilities, was released in February 2020. He is also the host of the popular business podcast, At The Table with Patrick Lencioni. Pat’s latest model, The Six Types of Working Genius, is designed to help people find joy and energy in their work. 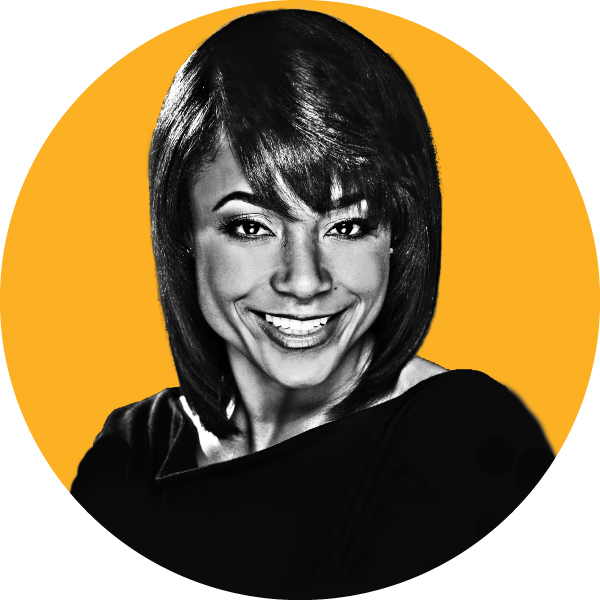 Dominique Dawes is best known for her tremendous success as an Olympic gymnast who competed in three Olympic Games, winning team medals in all of them, becoming the only American gymnast to do so. She has a permanent place in the US Olympic Committee Hall of Fame. Fans across the nation and around the world remember her as a member of the gold medal–winning “Magnificent Seven” at the 1996 Atlanta Games, where she also won a bronze medal as she wowed the crowd with her stunning performance in the floor exercise, becoming the first female African-American gymnast to win an individual medal. She also earned a bronze medal with the US team in the 1992 Barcelona Games and made a surprising comeback in the 2000 Sydney Games. On August 11, 2010, the IOC awarded Dominique and her teammates from the 2000 Olympics with a team bronze medal.

Dominique’s start in gymnastics began at the age of six. Her first and only coach, Kelli Hill, quickly realized her potential, and Dominique began competing at the age of 10. Dominique burst into the international spotlight at the 1992 Olympics in Barcelona, where she was one of the first African-American female gymnasts to compete and qualify to an Olympic Games through the Olympic trials in Baltimore, Maryland.

At these Games, she and her teammates captured a bronze medal. Fans will recall that she was the gymnast who wowed the audience with her unique up-and-back tumbling pass that consisted of 11 skills, spanning from one end of the floor to the other.

“I could never hear my floor music after that tumbling pass,” Dawes recalled. “The crowd would be cheering so loud; I would just have to dance to their cheers. It was an amazing feeling.”

“Winning my first national title was exciting,” Dominique said. “I was struggling for over a month each and every day of practice leading up to the nationals. I couldn’t stay on the balance beam to save my life. My consistency and confidence were failing. I am not sure if it was the pressure of the sport getting to me, but whatever it was, it made it difficult to stay focused on my goals. One day after practice, Mrs. Norman, a parent of a teammate, took me aside and said the kindest words to me. She didn’t add pressure or give me advice; she showed me compassion. To this day, her words still resonate in my head and inspire me to stay focused whenever times get tough. I learned then that saying the right words, at the right time, can lift someone’s spirit. I aspire to offer those same kind words to those that I come in contact with.”

Dominique is much more than an accomplished gymnast, though. After retiring from the sport to which she dedicated 18 years of her life, she has found a new passion empowering others. She is an accomplished motivational speaker, talking to audiences of hundreds and thousands on topics about passion, leadership, teamwork, health, fitness, and wellness. Her message empowers vast audiences, from corporate executives to small business owners, women’s organizations to youth service organizations, and high school to college-age students; her passion and energy is captivating and leaves a lasting effect on those she inspires.

Since Dominique’s first passion in life was gymnastics, she continues to educate those on the grassroots level. She hosts FUNdamentals with Dominique Dawes—one-day gymnastics clinics for competitive-level gymnasts of all ages, with a focus on fundamentals, goal-setting, and mental toughness.